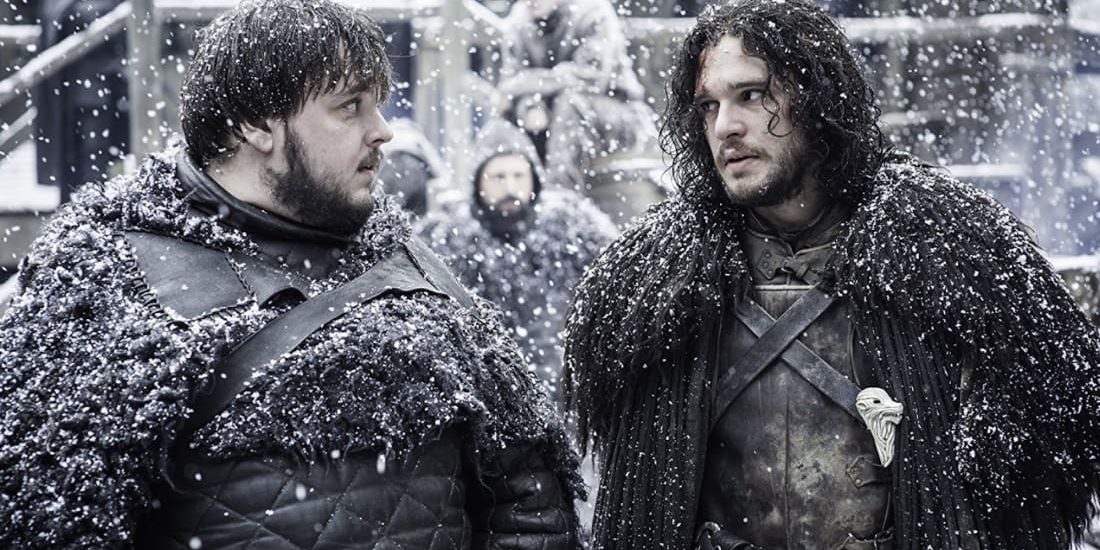 The curious case of content and PR: A bastard’s tale

“If I was down to my last dollar, I would spend it on PR…”

If you work in marketing or public relations, you’ve probably seen that quote a million times. You’re probably sick of seeing it, actually.

I say ‘apparently’ because he probably didn’t, actually.

And that last sentence, in many ways, completely contradicts what I’m about to say about the power of PR in 2019.

Confused? Yes, I am. But bear with…

You see, even if Bill didn’t say it, t’internet thinks he did. And that, dear reader, is proper PR.

Changing an opinion. Setting a tone. Managing a reputation.

PR, traditionally at least, can do all that, which is why companies spend gazillions in cold, hard cash on it every year.

‘Because, frankly, there’s no difference between the two, Neil, you f***ing numpty.’

But I know what I’d do and here’s why.

Firstly, I get that PR today is about far more than simply media coverage. Reputation management spreads way beyond that.

However, the landscape of traditional PR coverage has changed.

How you communicate with your customers (or ‘stakeholders’ if you work in old school PR) has changed.

Most importantly, the reach of traditional PR has changed. And not always for the better.

Get ready for a (really strange) example

Let’s look at it in a Game of Thrones way because, well, why not?

For the purposes of what follows we’ll view Jon Snow as a young, feisty entrepreneur rather than simply a bastard.

The dead are marching hard towards Winterfell, but young Jon and his tubby but loyal friend Samwell have stumbled upon a way to stop them – dragon glass.

Now, Jon and Sam are sharp cookies and can see an opportunity to make a few quid by selling dragon glass weapons to the good folk of the north.

But how do they market their new-found product on a limited budget of two arthritic ravens and a free night in Bronn of the Blackwater’s brass house?

Do they go direct to their customers with authentic, targeted paid social content (because Facebook accepted arthritic ravens as payment back then, okay)?

We’re talking social content that tells an inspiring story about how two young heroes discovered how to stop a rampaging army of crazed dead folk.

Social content that can be measured, refined and tested to ensure optimum results against spend. And shared quickly because the dead don’t hang about, you know.

Or do they spend their piss poor budget (or last dollar if you’re Bill Gates) on a professionally-drafted press release that results in a two-paragraph story in the Seven Kingdoms Gazette and on its unusable website that is dominated by adverts, surveys you don’t want to take and videos with Kings Landing United’s manager that you don’t want to watch?

Do you see what I’m getting at?

Now back to the present day…

Newspaper and magazine circulations are dwindling and although website audiences on news sites are strong in some cases, poor UX and often low-quality content mean there are huge medium-to-long-term sustainability and profitability concerns across the regional and national press.

And that’s before we even start with the polarising issue of paywalls.

Anyhoo, what I’m trying to say is there’s never been a better time to talk directly to your audience through your own channels.

To tell your story.

To show how great your product is.

We’re living in an age where honesty and transparency wins the day.

If they’d run out of chicken 15 years ago, a PR agency would have been tasked with a damage-limitation exercise.

Either way, any attempt at crisis management is a costly affair.

So, what did KFC do?

They admitted they f***ed-up in an extremely clever and authentic way.

Yes, you’re right – they did it via a national newspaper full page advert. Which, in some eyes would be seen as traditional PR.

But that wasn’t the point.

KFC knew said newspaper advert would have limited print reach because fewer and fewer people buy newspapers with every year that passes.

But they also knew it only needed to get photographed once by the right person with a phone and they’d have a superb, honest and hugely authentic social campaign running with enormous digital reach.

And if I had a dollar to my name (or two arthritic ravens and a dose of something itchy waiting at Bronn’s house of ill-repute) that’s what I’d spend it on.

Why bombarding your audience with content after Covid-19 will see them drop you like a stone
March 22, 2021